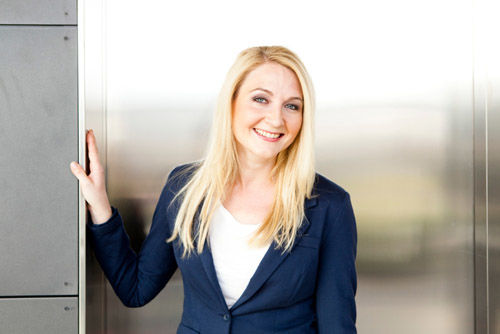 Venla Manninen's research paves the way for entirely new solar panels that could produce electricity through window panes or curtains.

Solar panels are traditionally manufactured from silicon, but now they need to compete against thin film panels made from organic materials.

Next-generation solar panels are flexible and transparent. They can be installed on windows or combined with textiles.

Researcher Venla Manninen has been resolving a central problem with new types of solar cells, that is, their poor power conversion efficiency. She wrote her doctoral thesis at Tampere University of Technology on photosensitive organic molecules, the use of which in the structures of solar cells improves their efficiency.

"Ever higher cell efficiency and the development of manufacturing methods will enable commercializationof the new cell technology," Manninen says.

Manninen chose chemistry because she found it a straightforward and practical subject. What is more, her interest in solar power was based on the solar panels at her family's summer cottage.

"Solar power is the energy form for future because we will eventually run out of oil and uranium. The sun radiates in an hour as much energy as the entire humankind consumes in one year," Manninen says.

The Department of Chemistry and Bioengineering at Tampere University of Technology is conducting internationally respected research in photochemistry, i.e. chemical reactions caused by light. Currently, Manninen is working at the University of Stuttgart where she was appointed researcher in summer 2014.