LNGinside: Cleanest fuel in the Baltic

The Sulphur Directive for reducing air pollution from ships on the Baltic Sea entered into force in 2015. The aim is to cut down greenhouse gas emissions globally by reducing the sulphur concentration of ship fuels from one per cent to 0.1 per cent.

With the innovation developed by Finnish LNGinside, shipping companies can adjust quickly to the requirements set by the sulphur directive. LNGinside, which won Gasum’s Hyvän ilman lintu innovation competition, has developed a solution that allows ships start using LNG, or liquified natural gas, as fuel. LNG is the cleanest fuel in the Baltic Sea area, as it does not contain any sulphur or give rise to particulate emissions. As a result, less greenhouse gases is emitted to the atmopshere.

– On the Baltic Sea, LNG is used as fuel on Viking Grace, for example. In addition, different shipping companies have ordered ships fuelled by LNG. Development has been particularly fast on the Norwegian coast, where old ships have been converted to use LNG, says Tapio Pitkäranta, Managing Director of the company. 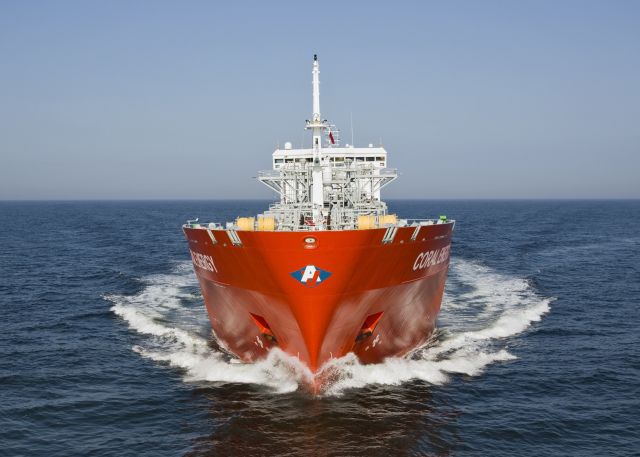