It is no wonder that Lahti Energia’s Kymijärvi II gasification power plant was awarded as The Environmental Deed of the Year title. Utilising waste, the power plant is a much more environmentally friendly way of generating electricity and heat than a coal-fired power plant: it is estimated to reduce carbon dioxide emissions to the atmosphere by as much as 410 000 tons a year.

In a gasification power plant, energy is derived by gasifying product gas out of recycled fuel and then purifying the gas by cooling it down and filtering.  Purified gas is burned in a boiler, which allows electricity and district heat to be generated with high efficiency. Woikoski Oy, a Finnish gas producer, participated in the project by delivering equipment to the power plant for manufacturing the gaseous nitrogen needed in the process. 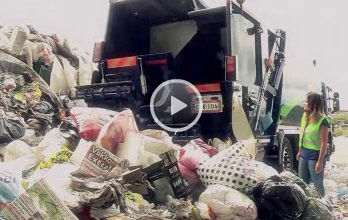